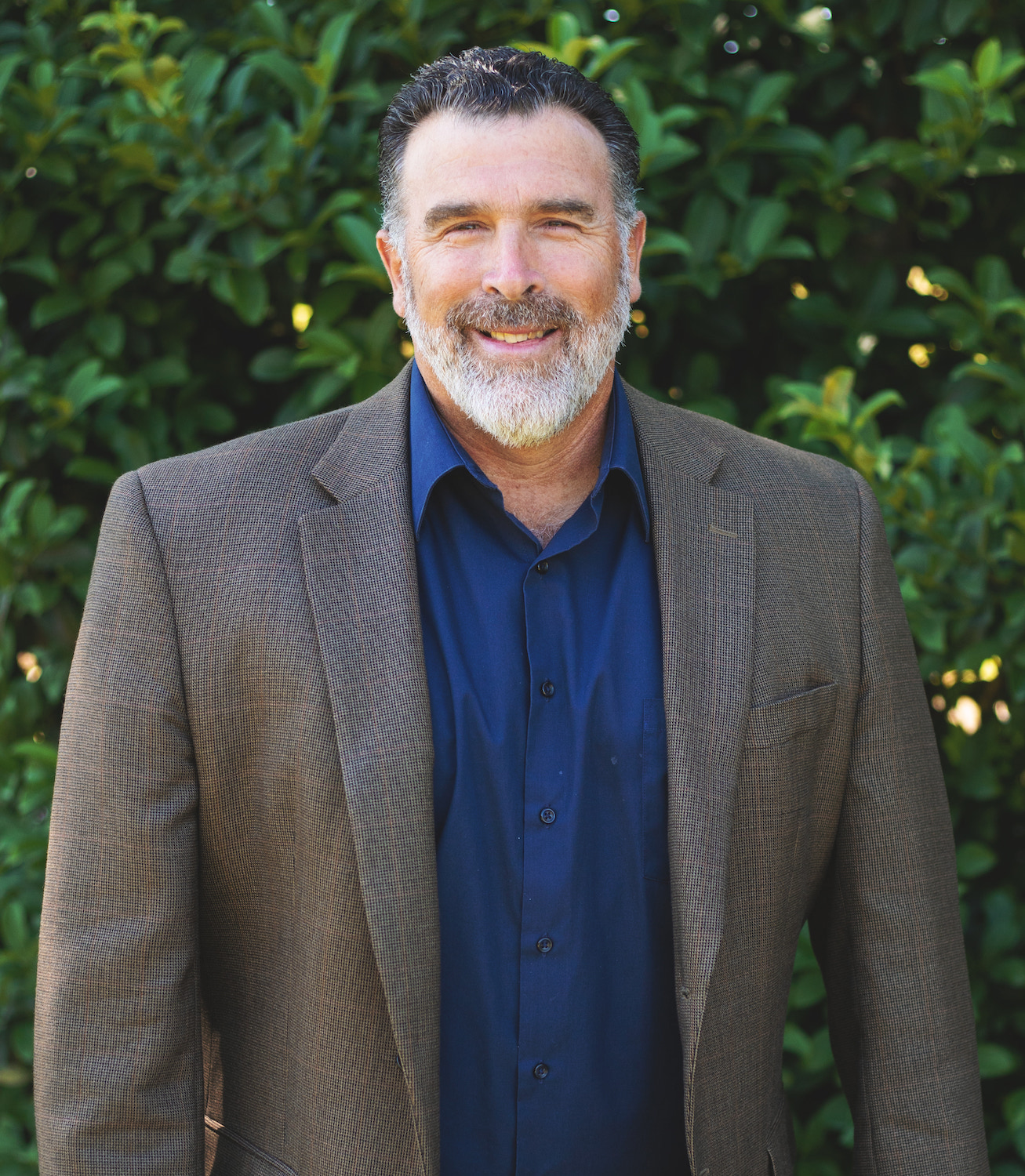 Scott Menez began his Riverbend ministry on September 20, 2015. He is the Teaching Pastor of Riverbend Community Church and President of Christ Bible College & Theological Seminary.

Pastor Scott, who has been in the ministry for 39 years, has a passion to preach the glories of Christ through expository teaching of God’s Word. He has a passion for discipleship and see to men, women, and children grow more and more into the image of Christ. Pastor Scott teaches annually at various conferences domestically and internationally. He has a desire to help pastors grow in their biblical accuracy of handling God's Word and for the shepherding of God’s people with Christ-like love.

Born and raised in Walnut Creek, Calif., Pastor Scott became a Christian at a young age. He later moved to northern California where he began his ministry and met Gina, who became his wife. He became affectionately known in California as “The Cowboy Preacher,” as he used ranching for earning a living while serving as a church-planter.

For 25 years, he was involved in church planting in the rural parts of northern California, northwestern Nevada and southeastern Oregon. He went on to serve as Teaching Pastor at Grace Bible Church of Hollister, Calif., prior to serving at Riverbend.

His theological training came through several schools in California, including Los Angeles Baptist College (now The Master’s University in Santa Clarita), Butte College in Chico, Shasta Bible College in Redding and The Cornerstone Seminary in Vallejo, where he received a divinity degree in pastoral ministry at age 43. He served as a member and chairmen of the Board of Directors of The Cornerstone Seminary & Bible College and was a teaching professor there for seven years. He currently serves as President of the Riverbend-based Christ Bible College & Theological Seminary.

Pastor Scott enjoys spending time with his wife Gina of 35 years, his children, grandsons and golfing. 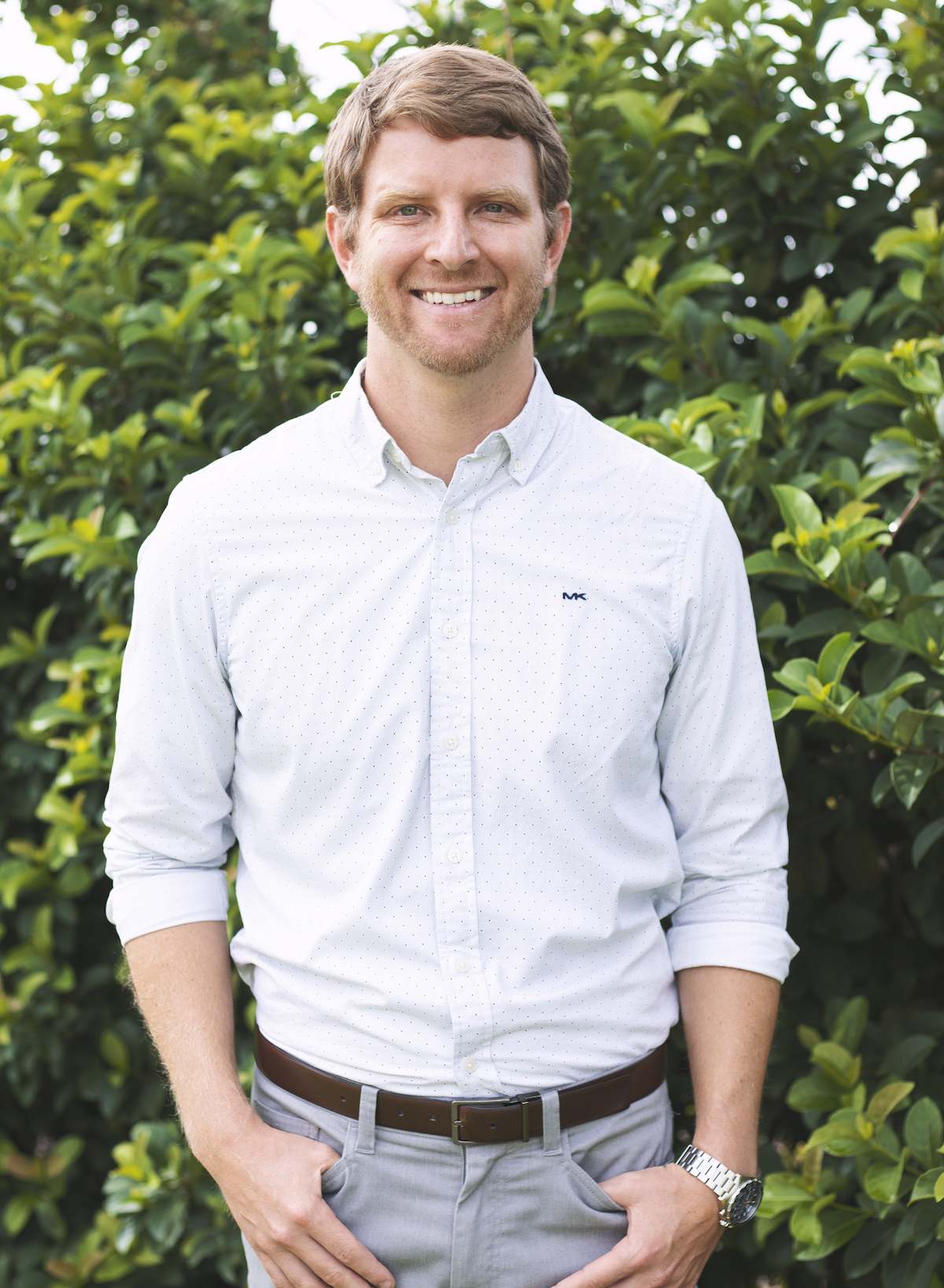 Bobby’s favorite ministry activity is evangelism and spending time with his wife, Heather, of 16 years and their four boys. He enjoys many aspects of ministry, from teaching, preaching, discipleship, counseling, foster/adoptive care, as well as outreach opportunities that involve surfing and coaching youth sports. Bobby earned a finance degree from Stetson University, a Masters in Accounting from the University of Virginia, and worked as a financial analyst and CPA for 10 years before responding to God’s call into the ministry. Bobby earned his Master's of Divinity from Southern Baptist Theological Seminary in 2017 and was ordained as an elder at Riverbend in 2019. 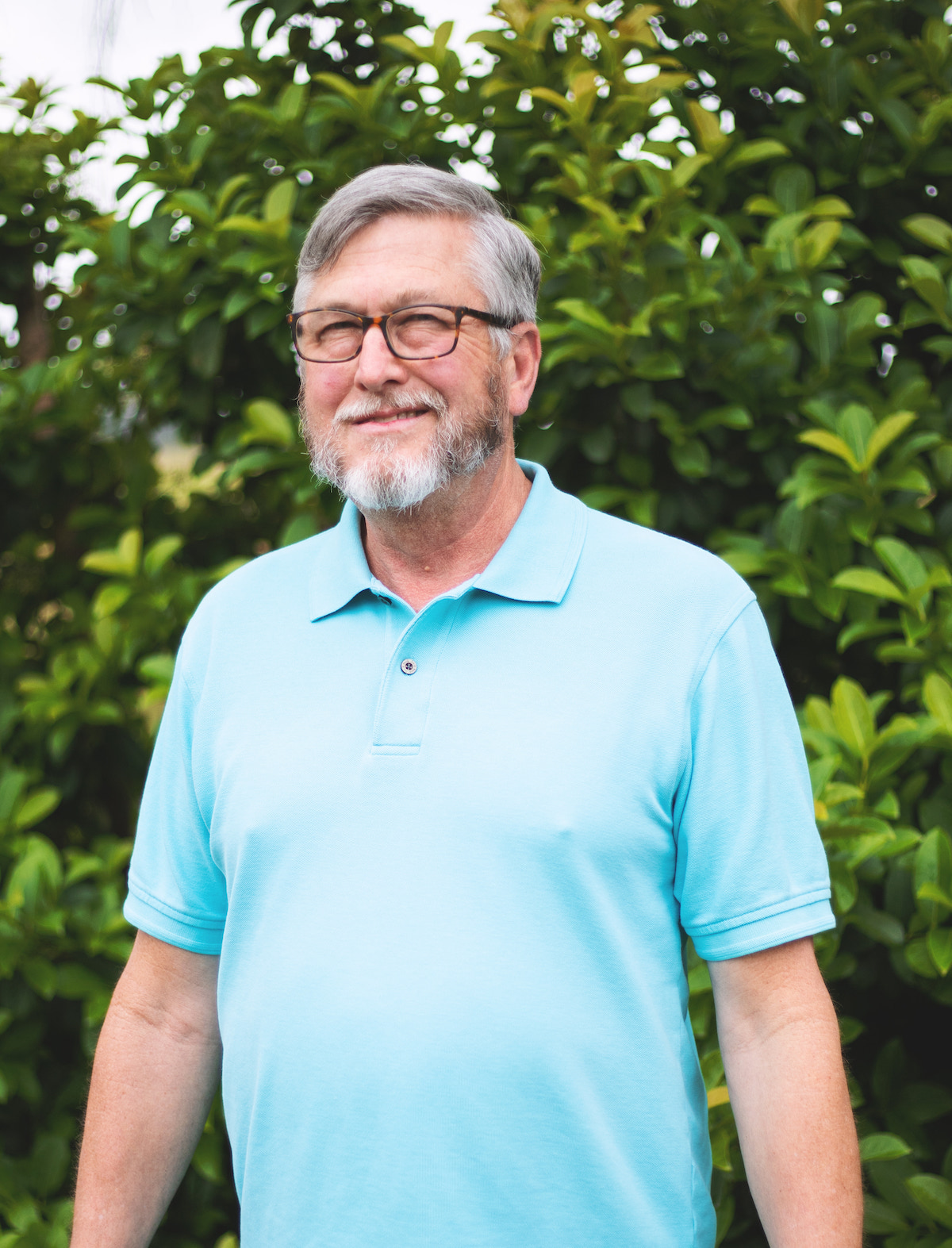 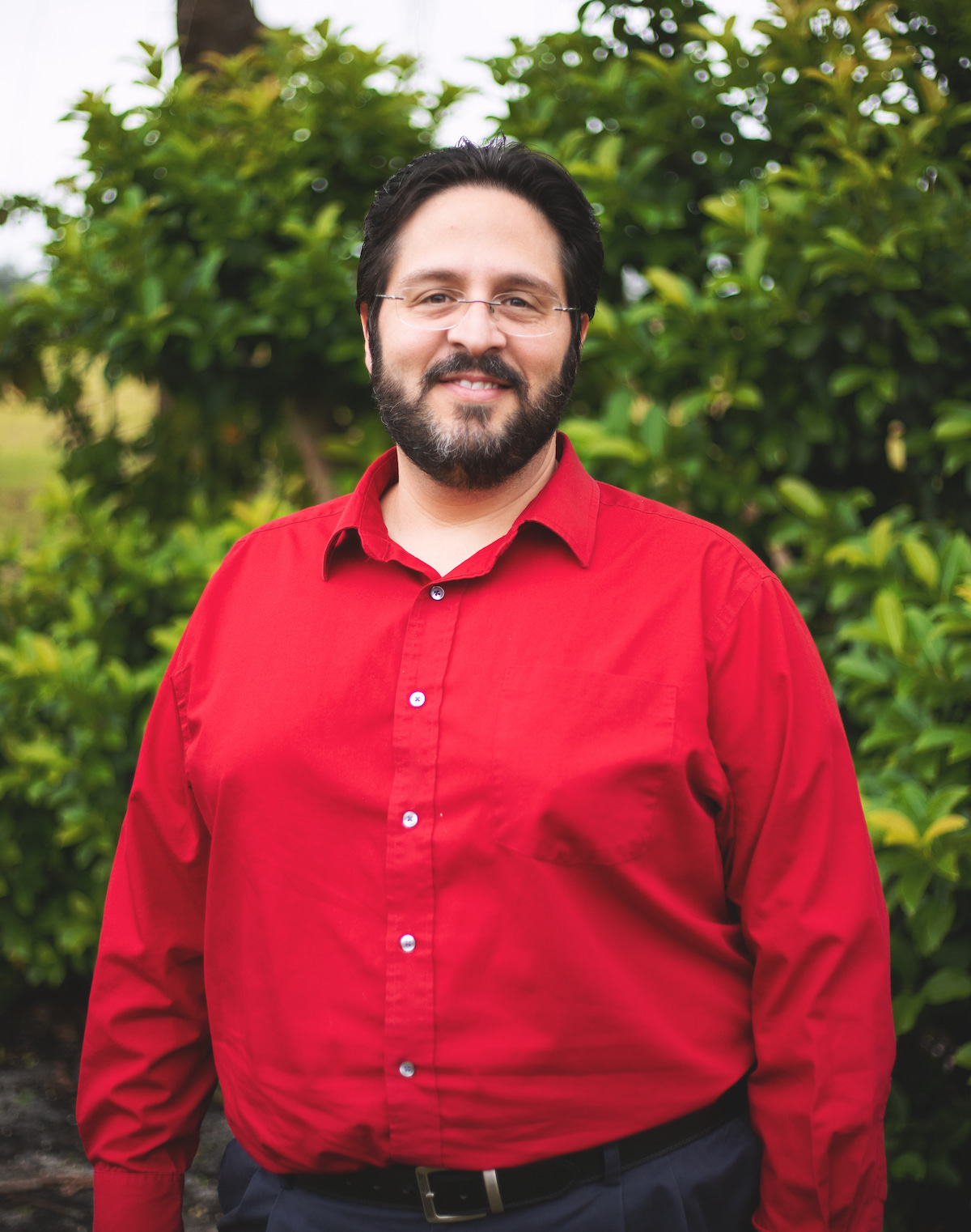 Brian has served in various ministry positions throughout his life, including Teaching Pastor at a church in South Florida, church finance & business administrator, Sunday school teacher, and community group director. He also manages his own part-time law firm in Ormond Beach. Brian has served in the U.S. Army in the Military Police Corps at various locations around the world.  He earned a Bachelor's degree in Finance and his Juris Doctorate at Liberty University in Lynchburg, Virginia.  He and his wife, Andrea, have been blessed to serve in ministry together. They have three adult children (two are married) and one teenager. 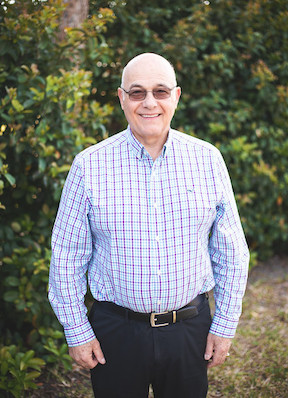 Gary was ordained an Elder at Riverbend on April 26, 2020 … Born in White Plains, New York, in 1947, he and his family moved to DeLeon Springs in 1952 … He graduated from DeLand High School in 1965, the same year he achieved the rank of Eagle Scout … He married the former Linda Gulick in 1969 … Gary earned a bachelor's degree from the University of Florida in 1972 and served as an Air Force Reserve medic during 1966-72 … He professed Christ as His savior as an 11-year-old at DeLeon Spring Methodist Church … He taught school for 2.5 years and then began, with Linda, a 31-year career as a motel owner in Ormond Beach (now retired) … He had served as a deacon, Sunday School teacher and in other ministry positions for 25 years in his previous church … His family joined Riverbend in 2000, and he has served as a Bible Fellowship Group teacher and Life Seminar teacher, as well as on the Riverbend Board of Directors for three years.  He and Linda have two daughters (Elizabeth Pendry and Erica Baez) and three grandsons. 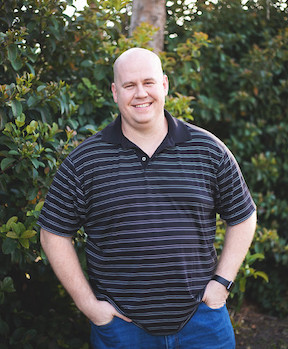 Paul was ordained an Elder at Riverbend on April 26, 2020, after having been a member/ministry leader at the church for eight years … Born and raised in Dunedin, he previously served as a deacon at Lakeside Community Chapel in Clearwater … He graduated from the University of South Florida with a bachelor’s degree in athletic training and a master’s degree in sports & exercise science … He also graduated  from Barry University with a master’s degree in clinical medical science as a physician assistant … Paul is currently working as a physician's assistant in the Emergency Department at Advent Health in Daytona Beach …He serves as co-leader (with Heyward Evans) of Riverbend’s Young Adult Ministry (CrossRoads), a role he has been in for five years … He has also attended Riverbend’s Christ Theological Seminary … He and wife Kristin have been married for 10 years, and they have two children: Kiana, age 4; and Kaiden, age 3). 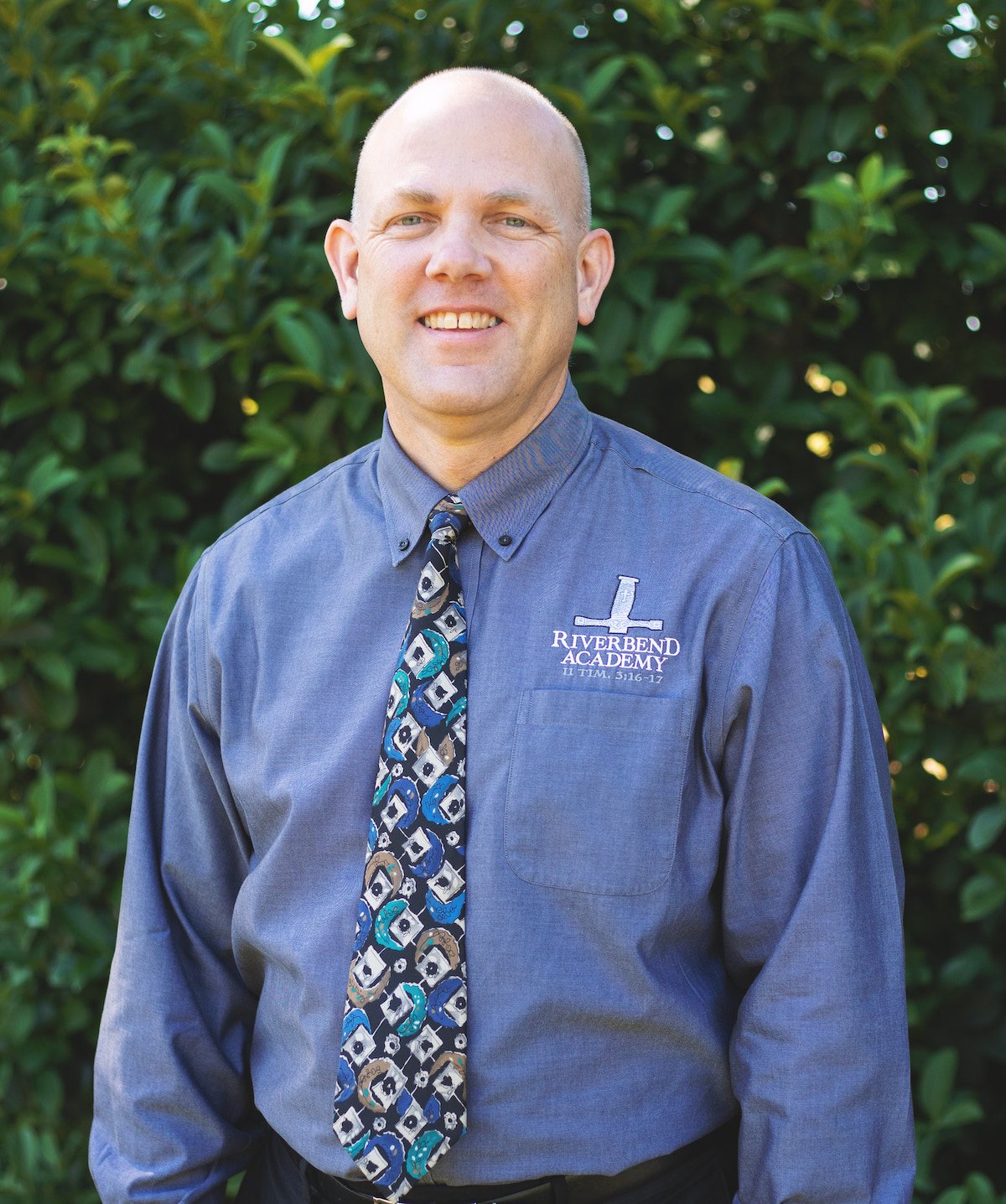 In his 32nd year of ministry and 23rd year at Riverbend ... pastored Ormond-by-the Sea’s North Peninsula Baptist Church for 2.5 years prior to coming to Riverbend ... also served at Skycrest Baptist in Clearwater nearly four years, including a period as interim pastor ... has Master's of Theology degree from Dallas Theological Seminary ... also an alum of Stetson University in DeLand ... serves as Headmaster at Riverbend Academy, the church's K3-12 school ... has served on Riverbend mission trips to Belarus, Russia, South Africa-Mozambique ... wife: Donna ... five children and five grandchilden. 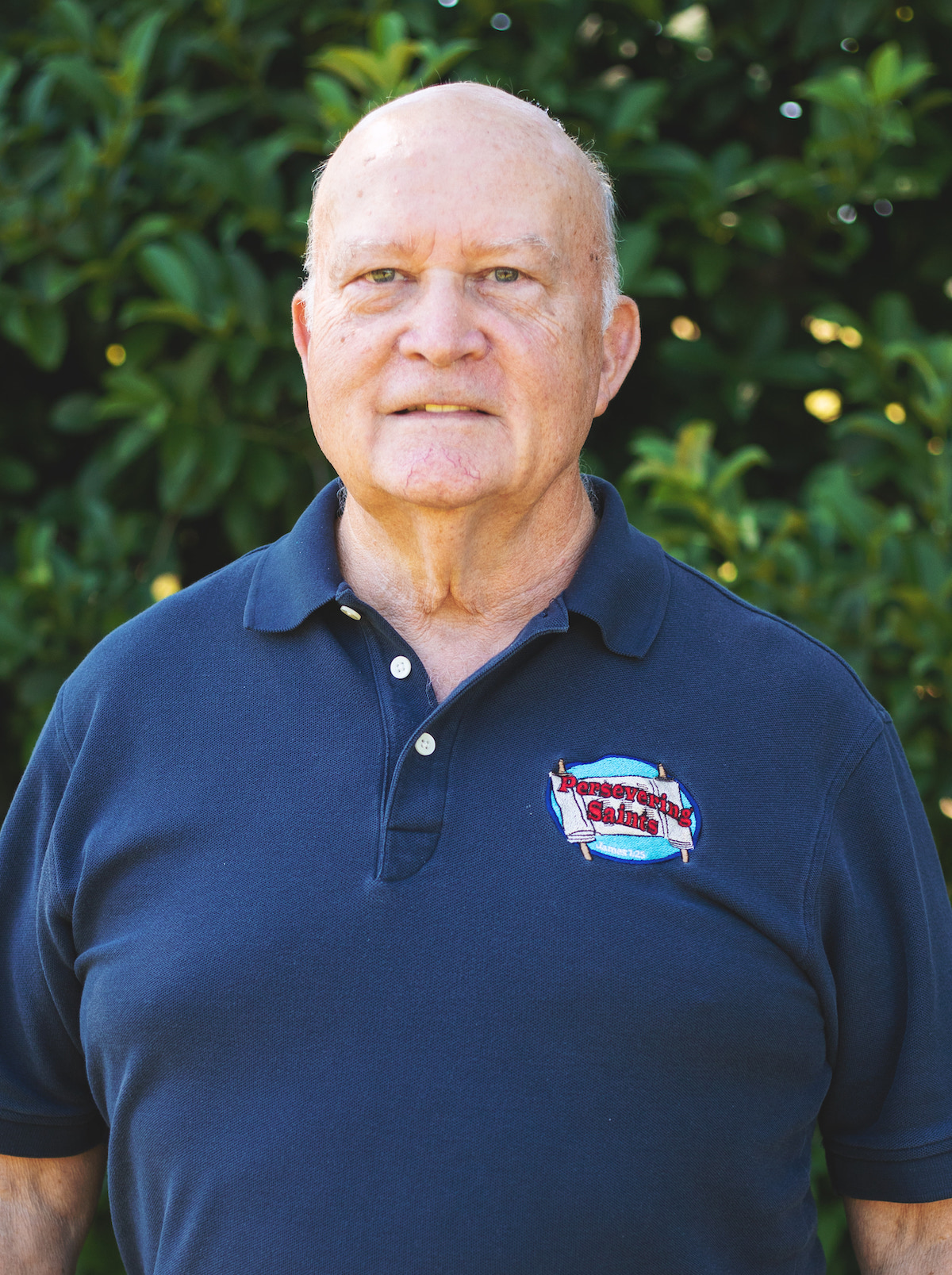 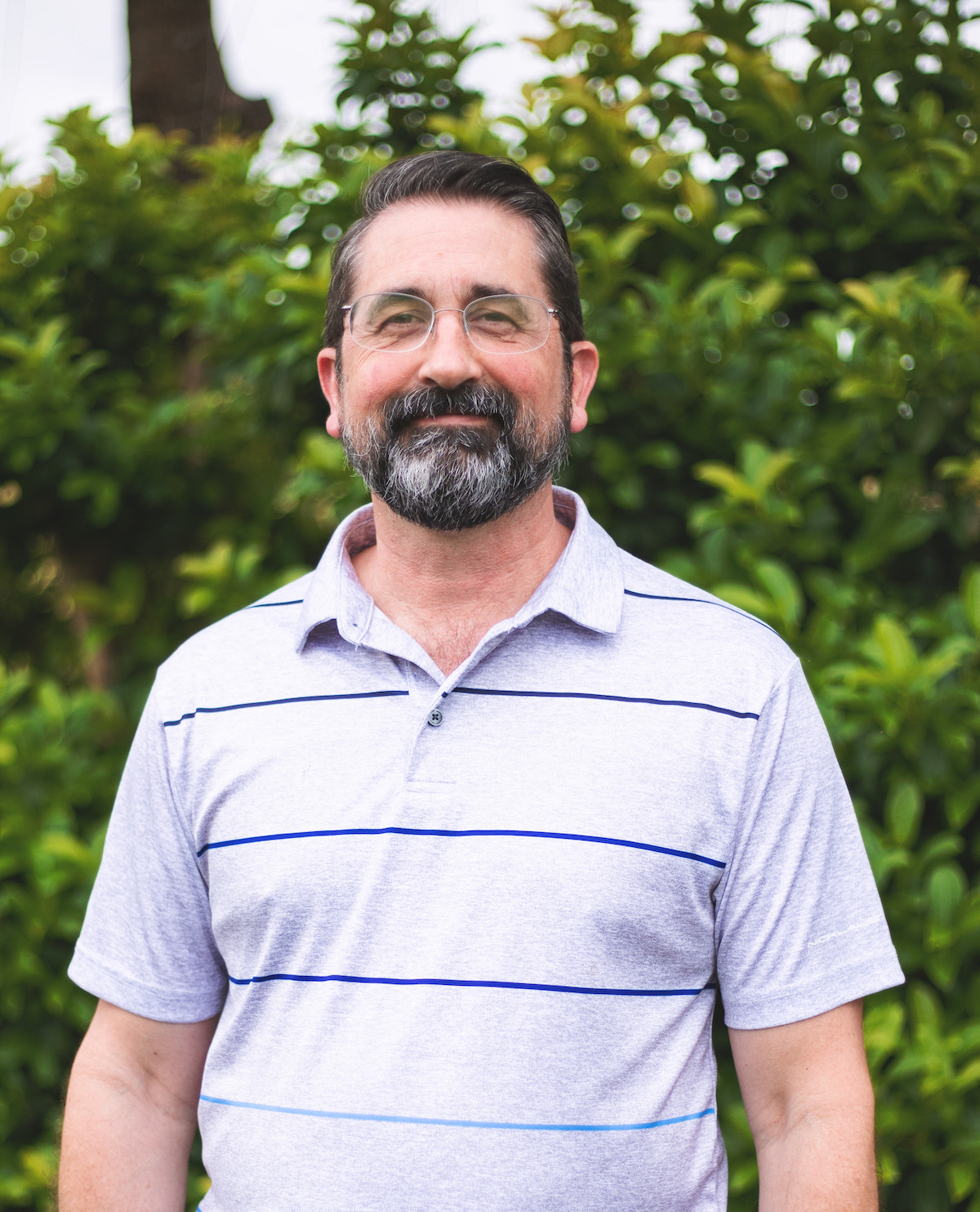 Brian was born and raised in Greenville, S.C. ... attended Clemson University where he studied Architecture ... while serving in the Air Force as a B-52G Electronic Warfare Officer, he met his wife Myra ... they have eight children and two grandchildren ... has ministered as a Senior Pastor in Guam, California and Florida ... received his seminary training at The Master’s Seminary and Baptist Bible Seminary ... also taught biblical languages at The Master’s Seminary ... In 2012 helped begin The Cornerstone Seminary in Vallejo, Calif., and served as Dean ... currently is the  Dean and a professor at Riverbend-based Christ Theological Seminary.